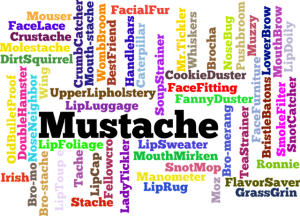 Have you ever listened to someone using such technical lingo that, whilst you try to appear that you are following, at the back of your mind you had made a discreet observation of “it’s all Greek to me”?  Jargon can often be confusing, and in the glossary of gambling terms and casino slang, some strange linguistic expressions might leave you feeling a slight bit perplexed.

As puzzling as these gambling words might sound, all new players must learn casino lingo as fast as possible, as their next big win might depend on their fluency of the professional player grammar.

Gambling words can be divided according to three main categories, namely betting, gambling and sports betting terms.  Here is a list of the most common inhouse and online casino terms that you should be aware off, depending on what type of game you prefer to play: