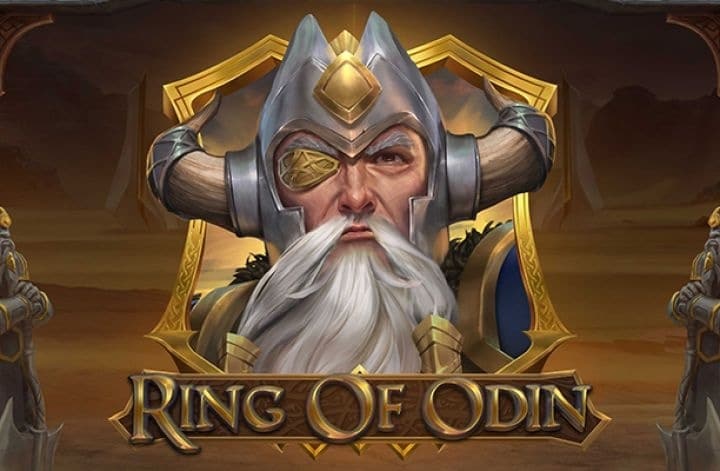 Herein lies an awesome opportunity to embark upon the adventure of a lifetime. This game was inspired by Norse mythology and the famous Asgard King. Discover the multiple powers of Odin’s magical ring, known as Draupnir – meaning “dripper” in old Norse. Ring of Odin is an online video slots game that is brought to you by Play’n GO and is played on 5 reels, with 10 paylines. If you are on the lookout for a legitimate Canadian slots game, know that you have done well, dear gamer, as this is Asgard, where our people stand tall.

To benefit from this magic, you shall need to place your bet, so that the reels may be mobilized into action. If you are of the mind to spectate this game, simply select the Autoplay Function, sit back and discover the magic of the Norse. For those in need of speed, the Draupnir powers are sure to feed your adrenaline at a faster pace, should you opt for the Turbo Spin Function.

In order to trigger 4 FREE SPINS, Scatter Symbols are to land on reels 1, 3 and 5.

To activate 4 MULTIPLIER FREE SPINS, a single Scatter Symbol is to be deposited inside ODIN’S RING.

During the Free Spins Feature, the player will be apportioned with a + 1 FREE SPIN for each Scatter Symbol that appears.

During Multiplier Free Spins, the gamer will be awarded with a + 1 MULTIPLIER FREE SPIN for every Scatter Symbol that lands.

Should a Scatter Symbol appear in ODIN’S RING, the player may be awarded with the chance of triggering Multiplier Free Spins.

Scatter Symbols may appear on reels 2, 3, or 4 during the single respin.

Landing Scatter Symbols inside ODIN’S RING during the single respin, will yield the player with a +1 to the Multiplier (up to X 9).

Should both the FREE SPINS and ODIN’S RING Features be triggered during the same game round, the FREE SPINS will begin once all respins (including the DRAUPNIR RESPINS) have concluded.

This feature many be activated during ANY spin. The symbol that lands inside ODIN’S RING will become the chosen symbol. ODIN’S RING will multiply into 9 rings (covering the middle 3 reels). Should this selected symbol land in 1 or more of ODIN’S RINGS during a single spin, the DRAUPNIR RESPINS Feature will be activated. The amount of these symbols appearing inside the rings will dictate the allocated quota of DRAUPNIR RESPINS.

Should this feature be triggered, the chosen symbol will be duplicated into all of ODIN’S RINGS (9 in totality) for the duration of the mode; this symbol (barring the SCATTER Symbol) will also transform into a STACKED symbol and stick on the middle 3 reels for the entire feature.

Enjoy playing this Norse mythology themed slots game with Playzee Casino. All new players qualify for a Welcome Gift of up to CA$1,500, along with 150 Free Spins and will have from over 1,200 games to choose from. 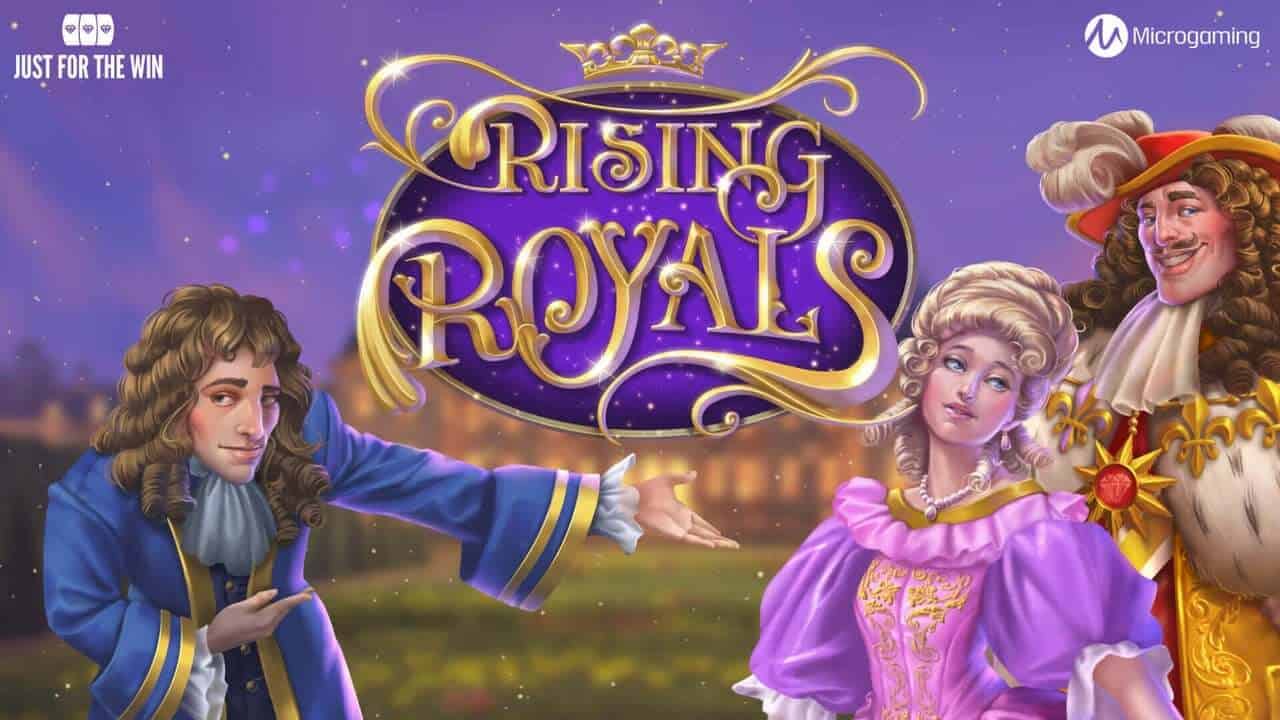 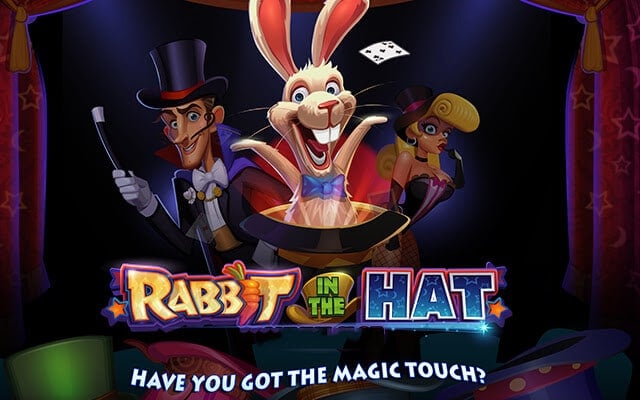