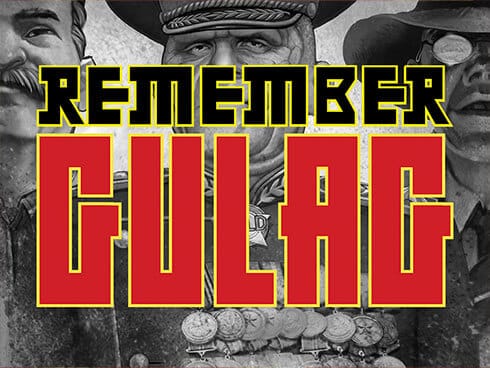 If you subscribe to the thought of history being the ultimate in knowledge and power, the provenance of this game will keep you on full alert. The Gulag constituted hell on earth for those who were enslaved. On this platform however; one hand gesture may guarantee your torment and the other dear gamer, may help you escape. Remember Gulag is a real online video slots game that is brought to you by Nolimit City and is played on 6 reels, with up to 614 656 ways to win. If you are in the online Canadian market in search of a genuine slots game that promises to raise your adrenaline levels, this is for you.

Before strategizing to gain both wealth and respect on this forum, you will need to place your bet. The spectator may opt for the Autoplay Function to witness these proceedings at leisure. For those intent on picking up the pace, we have you covered and you are advised to make good use of the quick spin (function).

Before the bonus mode starts a setup spin will be triggered.

Enjoy playing this slots game with Casimba – one of the best legit online casinos in Canada. New patrons will receive a Welcome Bonus of C$5 000, plus 50 Bonus Spins. With over 1 200 exciting games to choose from and a payout rate of 96.81 %, Casimba clearly caters to the Canadian client in search of slot games with drop and win tournaments. 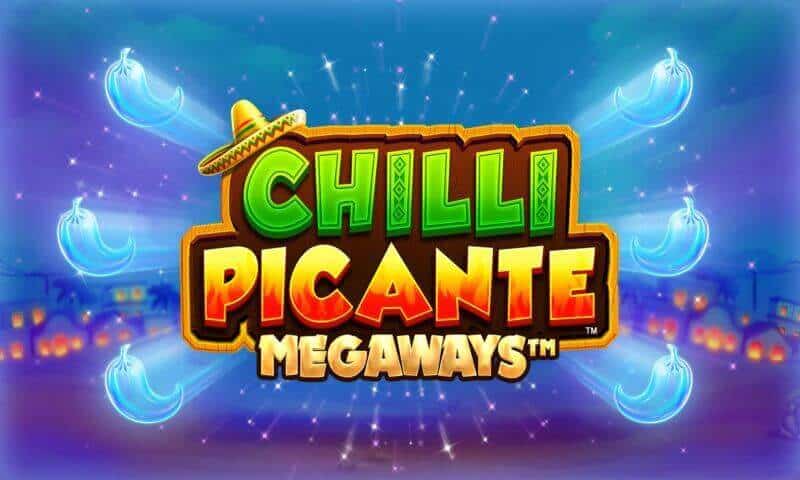 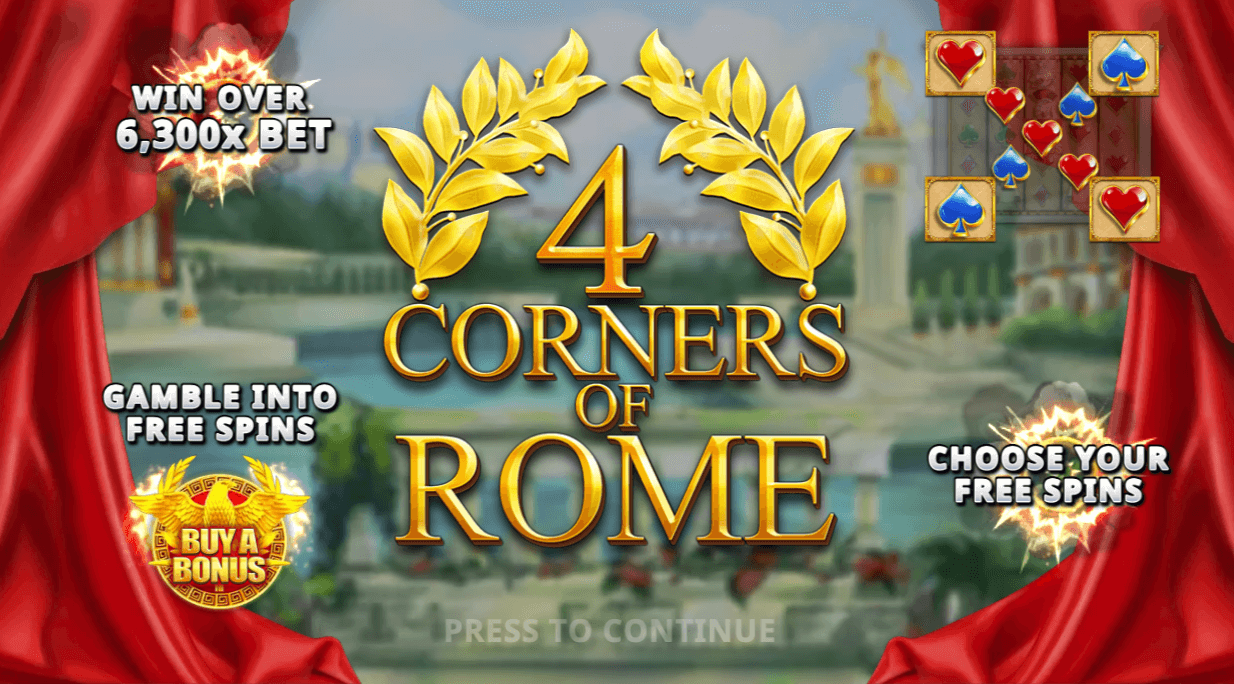 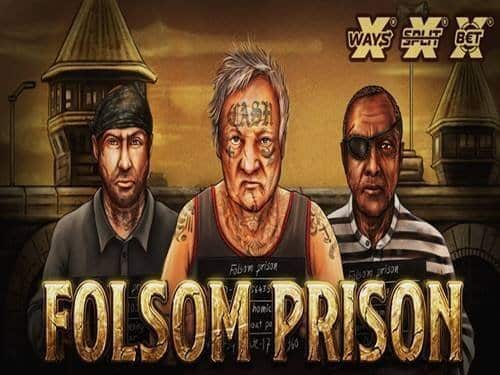