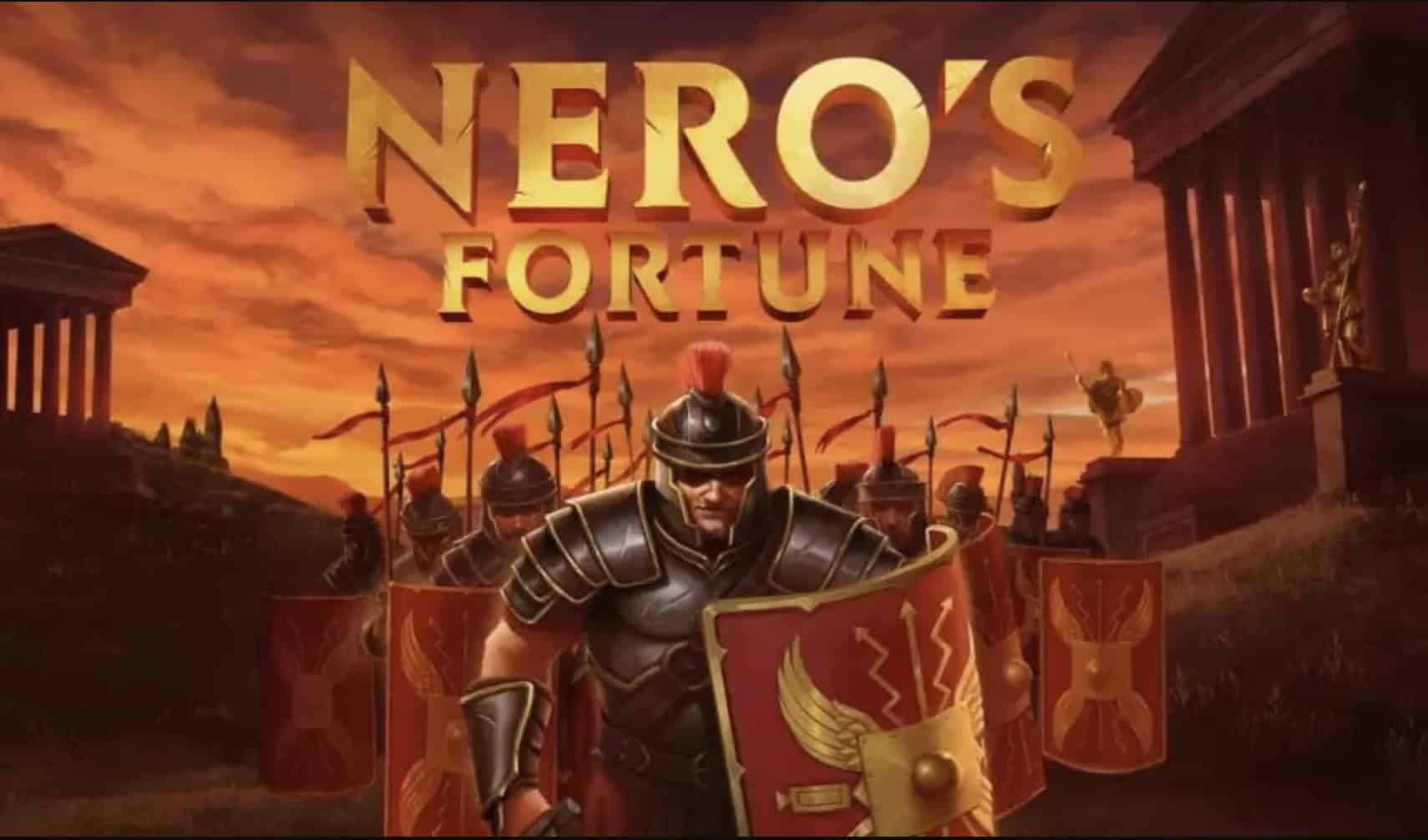 Within this game lies an epic lifetime adventure. This slot takes the player to the time of the Great Fire of Rome and is set against a backdrop of magnificent architecture, under a theatric sky. Pursue Nero’s Fortune for a scorching win! Nero’s Fortune is a real online high volatility video slots game that is brought to you by Quickspin and is played on 5 reels, with cluster paylines. This authentic online Canadian slot answers to the call of the flaming hot gamer who is fixed on both aesthetics and good fortune.

To be part of this sizzling adventure you need to place your bet – don’t delay in jolting those reels into spinning motion. Spectators are welcome to select the Autoplay Function to appreciate these scenic proceedings. The brisk natured gamer is well catered for and may opt for the Quick Spin Function, for a top-rated experience.

The “W” logo acts as the Wild Symbol, which substitutes all other symbols except for the Bonus Scatter Symbol. The Wild Symbol will be individually merited in cluster symbol compositions.

The Wild Symbol will not render individual reward and will be removed prior to tumbling, should it be partial to 1 or more cluster symbol wins.

The Burning Arrows Feature is available during the base game:

3 Or more Bonus Scatter Symbols appearing in a single spin will activate the Flames of Nero Bonus Game:

Throughout the Flames of Nero Bonus Game: