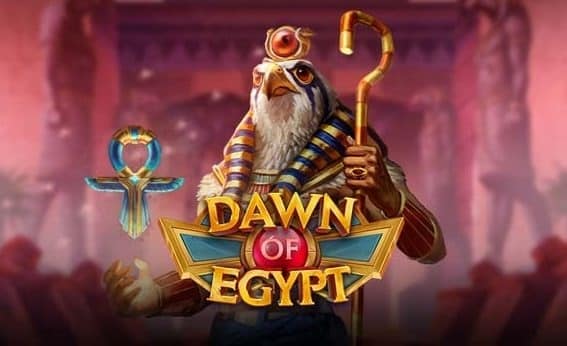 Join us, if you would, on a passage back in time to the beginning of civilization. Help a great empire to rise once again and you could succeed in obtaining a fair share of Ra’s riches. Dawn of Egypt is a real online video slots game that is brought to you by Play’n GO and is played on 5 reels, with 10 paylines. This online Canadian slot game responds to the call of the valiant gamer who is after authentic entertainment.

To help build this great empire and reap your just rewards, you will need to place your bet. This game holds super spectator value and observers are advised to opt for the Autoplay Function. The hastier combatant is also catered for and may select the Quick Spin Function.

Enjoy playing this astonishing slots game with Dream Vegas Casino – one of the greatest new online casinos in Canada! Players will enjoy an assortment of tunes (that are in sync with each spin).