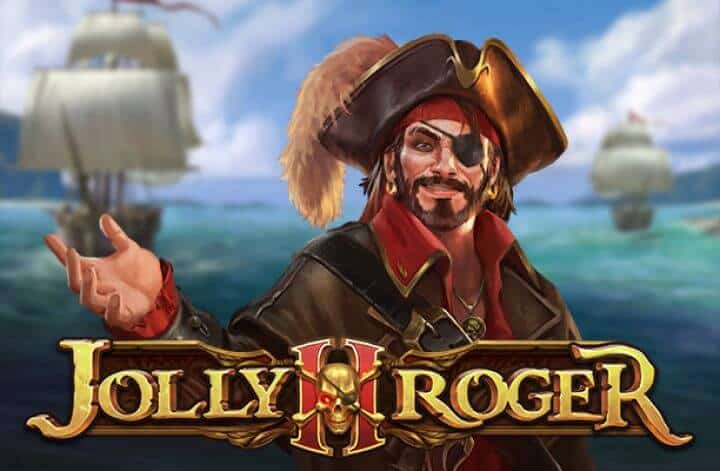 Jolly Roger 2 sails onto the reels with yet another exciting escapade for the gamer. The  Seven Seas along with the Red Roger leads the slots enthusiast though a worthwhile quest to uncover both riches and hidden treasures. This is a thirst to be quenched! There are epic wins up for grabs via the thrilling SPECIAL BONUS BATTLE FEATURES. Jolly Roger 2 is a real money online video slots game that is brought to you by Play’n GO and is played on 5 reels, with 20 paylines. Jolly Roger 2 is appealing to the online Canadian client who is after a genuine money generating slots game with an entertaining theme.

Please place your bet if you are keen to set sail in order to discover hidden treasure. Should you prefer to passively spectate these fruitful Free Spins from the comfort of your chair, simply engage the Autoplay Function. The hastier player is advised to opt for the Turbo Spin Function – which promises not to disappoint.

Jolly Roger 2 is a real-money generating online slots game that is brought to you by Casimba Casino – one of the greatest online casinos in Canada. New patrons will receive a Welcome Bonus of C$5 000, plus 50 Bonus Spins.