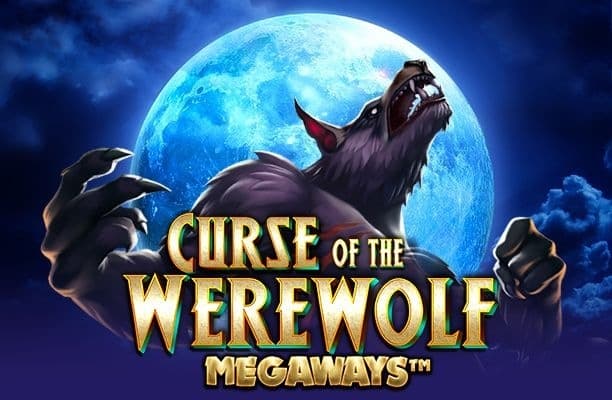 Curse of the Werewolf Review

The werewolf is neither man, nor beast, but a creature that enhances the worst of both! If even the thought of moon light causes your fangs to pulsate, you are sure to relish in the supernatural world that this game has to offer. Curse of the Werewolf is an online video slots game that is brought to you by Pragmatic Play and is played on 6 reels, with up to 46656 possible paylines (Megaways). If you are in the market for a legitimate Canadian slots game, you are in luck, as the moons shines brightly upon you right now.

Before sinking into the fleshy mysteries of this world, you shall need to place your bet in order to get those reels spinning. Should you prefer to spectate this game, simply select the Autoplay Function, sit back, relax and let the action unfold.

All symbols pay from left to right of the reels.

The Wild Symbol (blood scatched icon) substitutes all other symbols, barring the logos of the werewolf, the Mystery Symbol and the main wolf. The Wild Symbol willl only appear on reels 2, 3, 4, 5 and 6.

The Mystery Symbol is represented by the brown werewolf (with the moon logo) and will only appear during the base game – on all the reels and will be of any size. When the Mystery Symbol hits the screen on number, they will randomly transform into winning symbols in order to reward the player.

A Super Spin (holding high valued symbols) may randomly be triggered during any standard spin feature. Should a winning spin be avtivitated during the main game play mode, the gamer is guaranteed a handsome gain on multiple ways.

The Bonus Symbol may appear in all sizes and on all reels. When 3 or more Bonus Symbols appear, the Free Spins Feature will activate. The amount of spins to be won will depend upon the number of triggering symbols (8, 11, 12 or 15 spins are up for grabs on a progressive round).

The Yellow Wolf (attacking) Symbol will only appear during the Bonus Round and it may substitute the Red Wolf Symbol. When the Yellow Wolf Symbol appears, between 1 and 5 lives will be removed from 1 of the high value symbols. Should a specific symbol loose all 5 lives, it will be replaced by the Red Wild Symbol, until the round ends and will award the player with an additional spin.

Additional spins will be allocated to the gamer when 2 or more Bonus Symbols land during the round, as follows:

Enjoy playing this werewolf themed slots game with Leo Vegas Casino. Players are reported to be impressed by what is offered by this gaming house – from humble beginnings in 2012, LeoVegas has managed to grow into one of the best online casinos in Canada.