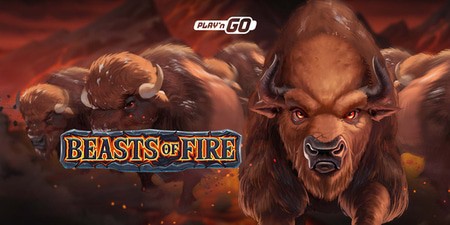 Make sure that you are on the right end of this stampede! Centuries have passed since the great meteor hit the snowy Great Plains; however, this meteor was like no other – hurtling towards Earth it struck a herd of buffalo. These creatures now contain a fiery energy that is not of this world. Beasts of Fire is a real online video slots game that is brought to you Play’n GO and is played on 5 reels, with 576 Payways. This game responds to the client who is in pursuit of a real online Canadian slots game.

Don’t delay in placing your winning bet to stand a chance of victory in this game. Observers are invited to engage the Autoplay Function to take these proceedings in at leisure. The adrenaline seeker is advised to select the Quick Spin Function for a riveting performance.

Enjoy playing this slots game with Jackpot Village Casino – one of the greatest online gaming houses in Canada. New patrons will receive a Welcome Bonus of C$2 000, plus 30 Bonus Spins. 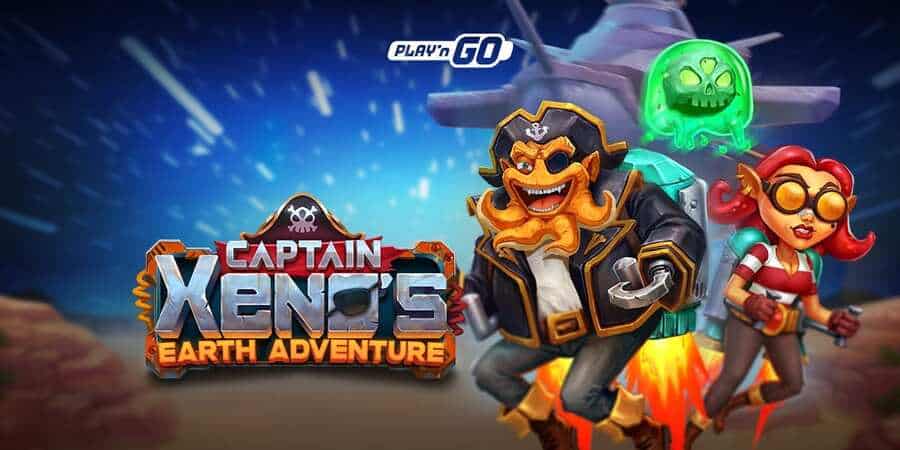 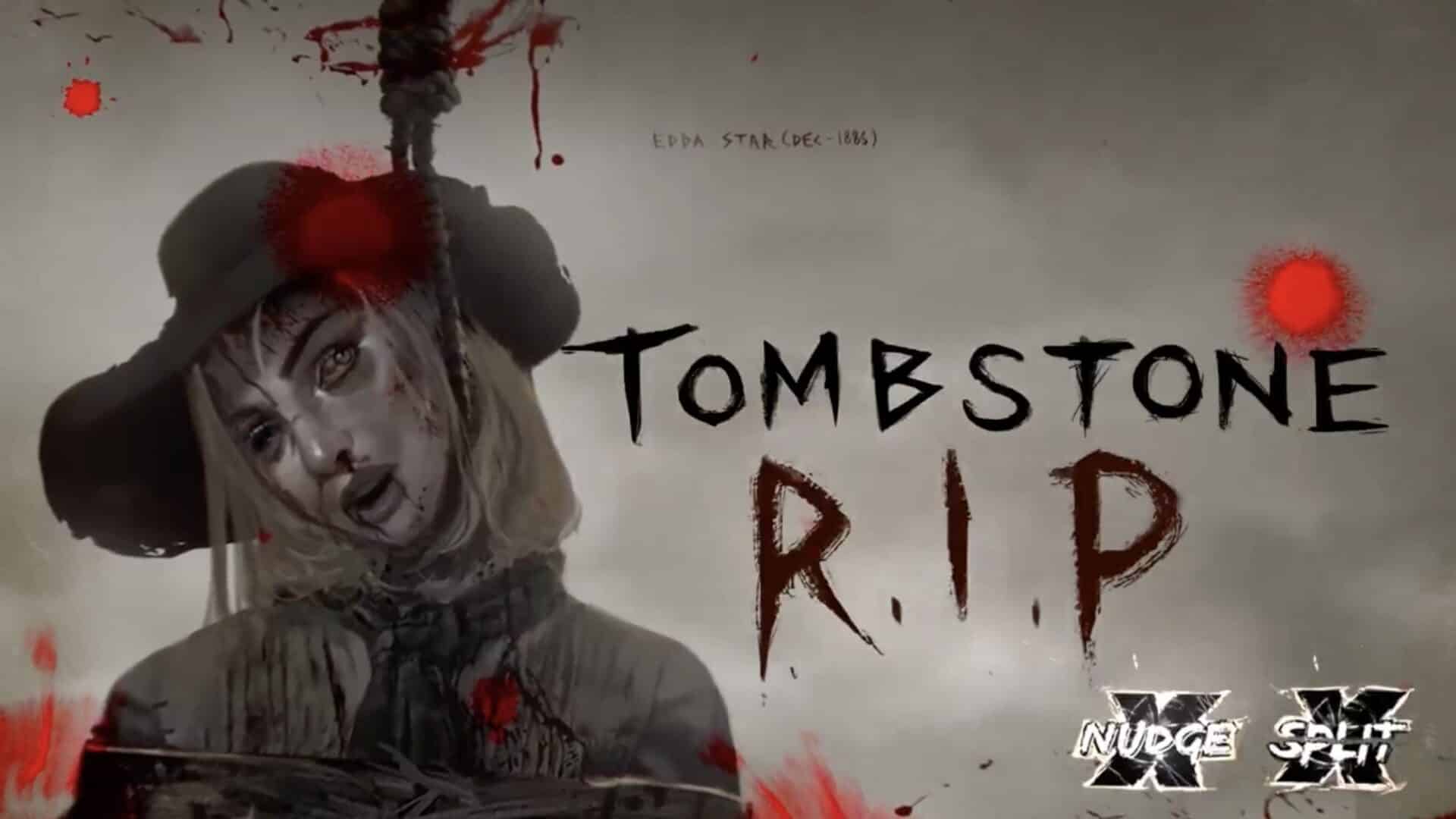 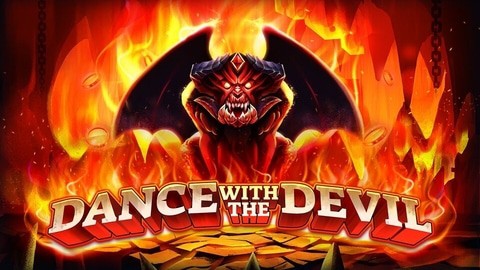 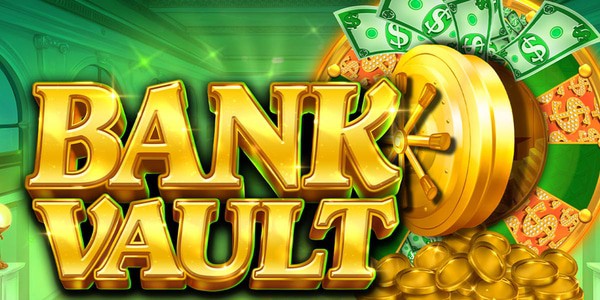 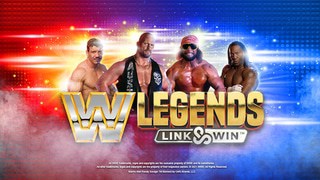 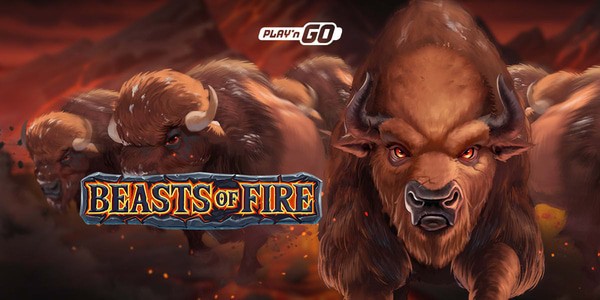 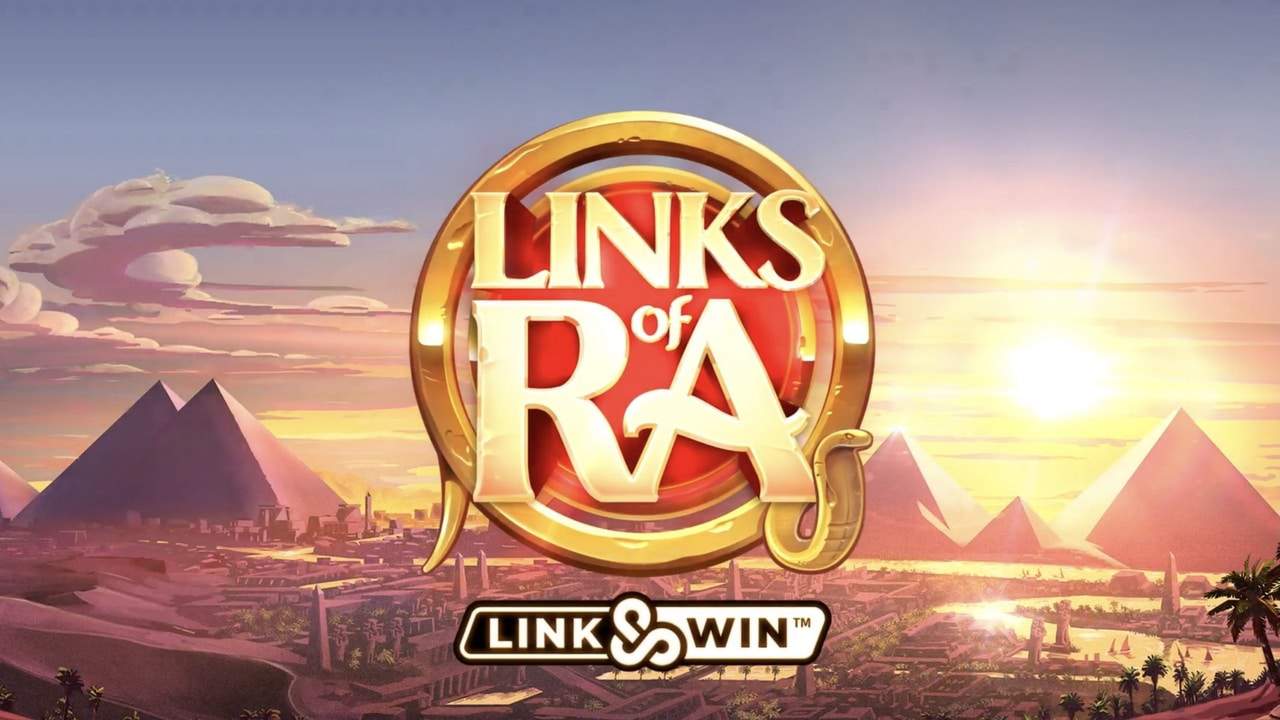 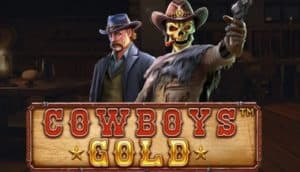 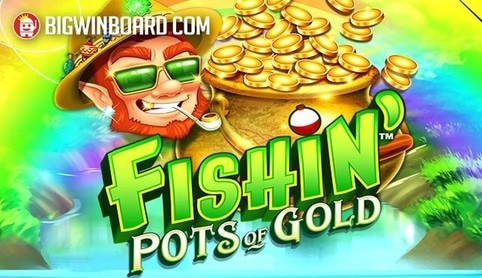