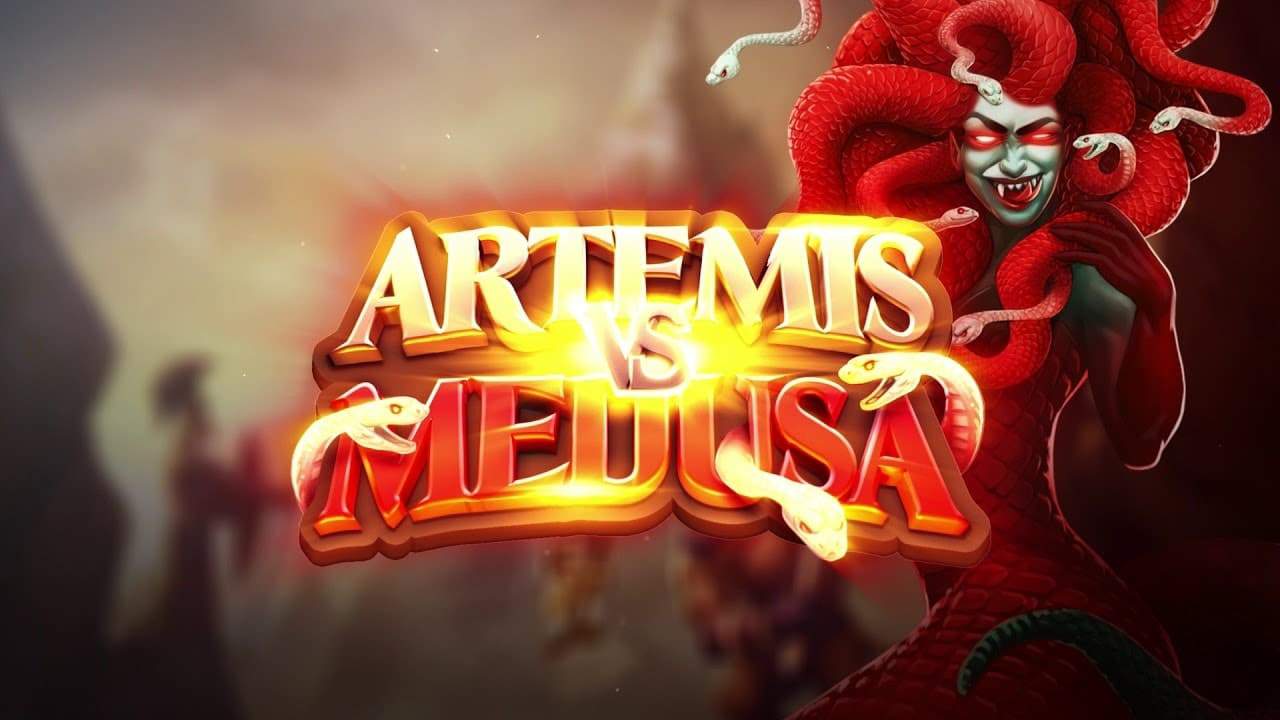 What would happen in a battle between the Greek Goddess Artemis and the Gorgon (monster) Medusa? The suspense is real. Will all malicious intent of the Minotaur, Harpy and Griffon be conquered here? Artemis vs Medusa is an online video slots game that is brought to you by Quickspin and is played on 5 reels, with 1 024 ways to win. If it’s an authentic online Canadian slots game that you are after, let it be known that this is your battle!

To be part of this epic campaign you need to get those reels into spinning motion – don’t delay in placing your bet, dear gamer. Observers are welcome and may opt for the Autoplay Function. Much thought was given to the hasty gamer, who may select the Turbo Spin Function for a strikingly enchanted performance.

The golden antler icon acts as the Wild Symbol, which may substitute all other symbols except for the Bonus Scatter Symbol.

The shield of Artemis (illustrating the arrow) acts as the Bonus Scatter Symbol, which will only present itself on reels 2, 3 and 4 – appearing strictly during the base game.

This feature is restricted to the base game. The Golden Frame will only appear on the last reel.

Monster Bounty Coins may only appear during the foundation game.

During this feature, any medium paying symbol may hold a Monster Bounty Coin.

Should an Artemis Symbol (with a Golden Frame) appear on the last reel, any Monster Bounty Coins on the reels will be collected and a Bounty Payout will be awarded to the player.

3 Bonus Scatter Symbols will trigger this feature. The Unlimited Battle Free Spins Feature will last until the struggle between Artemis and Medusa is resolved:

Enjoy playing this action packed slots game that is proudly hosted by Captain Spins Casino – one of the best new online casinos in Canada! All newly registered players will enjoy a Welcome Bonus of up to C$1,200 along with 260 Bonus Spins and will have from over 1,500 games to choose from. 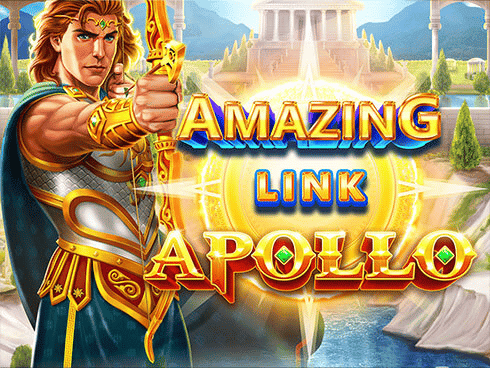