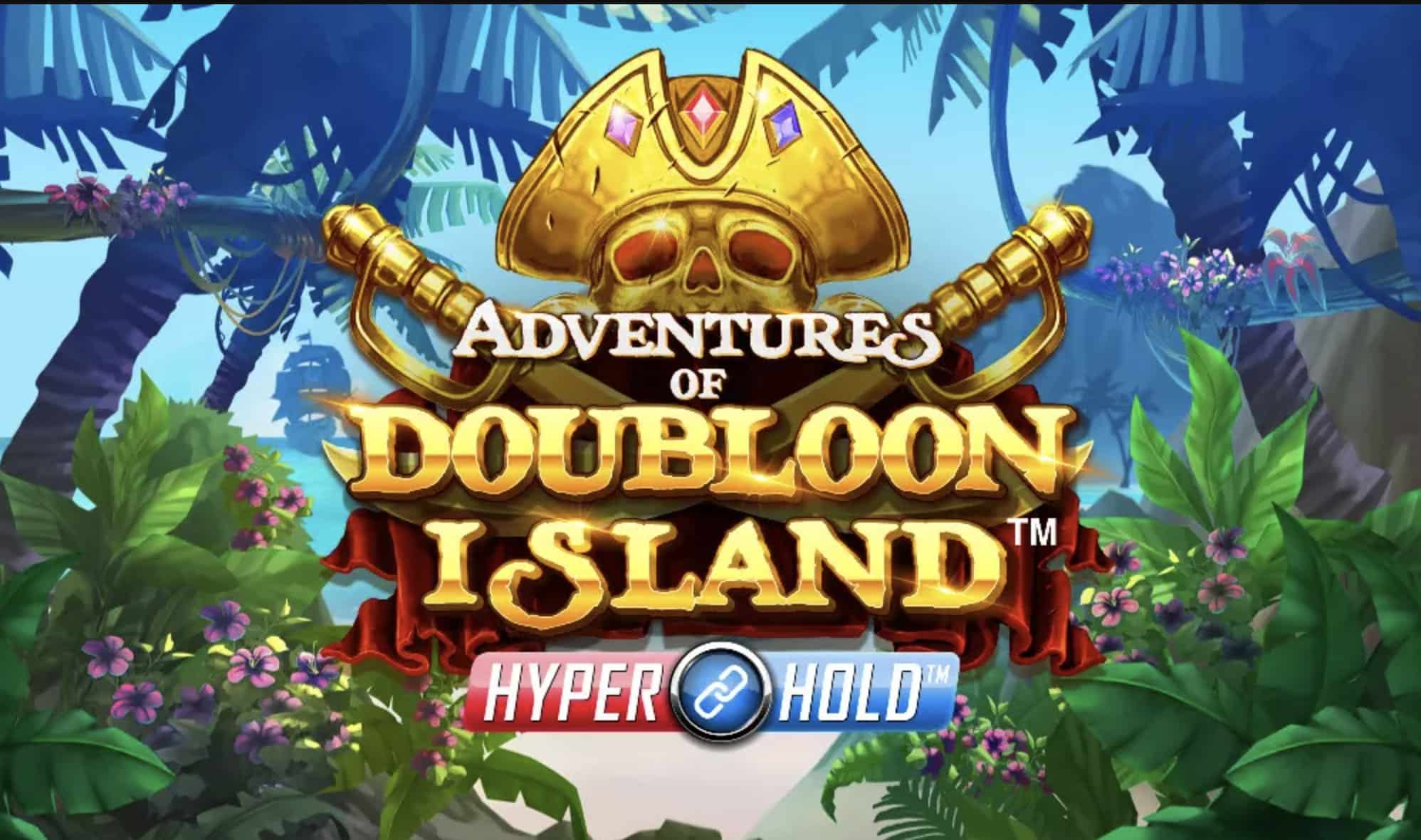 This game guarantees to quench the overwhelming thirst of the HyperHold™ slots fan! Are you set for a pirate treasure hunt in the Caribbean Sea? Travel to Doubloon Island where “x” marks the spot on the map for hidden rewards. Adventures of Doubloon Island is an online video slots game that is brought to by Microgaming (with Triple Edge Studios) and is played on 5 reels, with 20 paylines. If you are in the market for a genuine online Canadian slot, this game is for you.

Should you be adamant about playing a part in this rewarding search, best you place your bet, dear gamer. For those intent on spectating these proceedings, we suggest that the Autoplay Function be engaged. We have of course, not forgotten about the speed enthusiast, who may swiftly opt for the Turbo Spin Function – you are most welcome!

The pirate girl acts as the Wild Symbol, that may substitute all other symbols, except for the HyperHold™ and Scatter Symbols. Wild Symbols are available during both the base game and the Free Spins Feature.

Enjoy playing this HyperHold™ slots game with Spin Casino – one of the finest new online casinos in Canada! All new players will receive a welcome gift of CA$1 000, along with special weekday spin offers AND may choose from over 700 games to entertain themselves with.