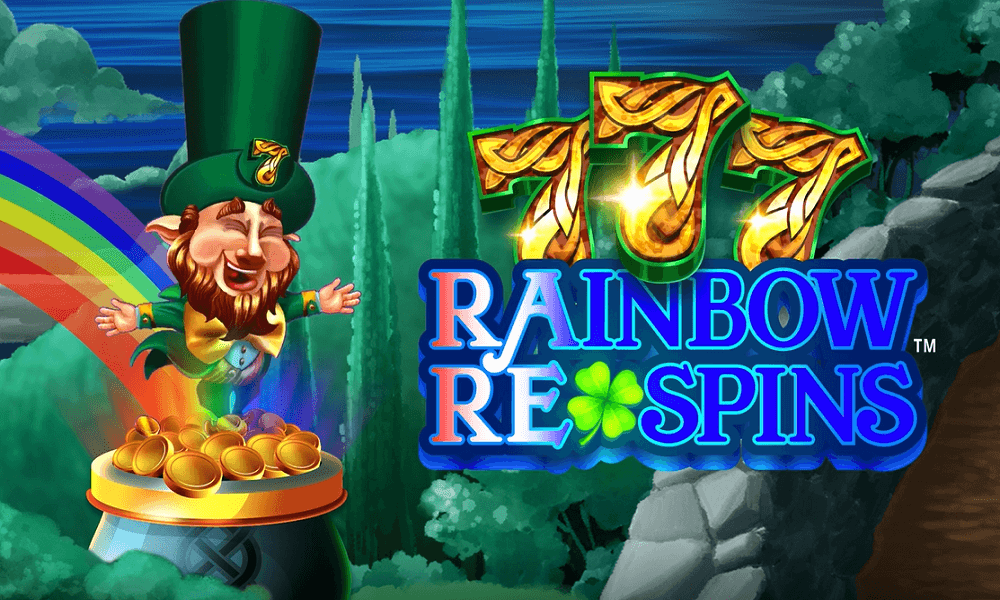 Both the excitement and the luck of the Irish need never leave … we proudly present supplementary entertainment for that itchy palm of yours. Help this leprechaun reach the end of the rainbow for not only the sought after pot of gold, but for respins beyond belief! 777 Rainbow Respins™ is a real online video slots game that is brought to you by Microgaming and is played on 4 reels, with 127 active paylines. If you are an online Canadian client who is after authenticity and some luck in the gaming arena, this is the slot for you.

Remember that to reap reward you will need to make yourself part of this by placing your lucky bet. The spectator may select the autoplay (function) to enjoy these proceedings at leisure and the faster paced gamer may elevate the reel speed by opting for the quickspin (function).

You stand the chance of winning up to 6 601 x your stake.

Enjoy playing this slots game with Jackpot City – One of the greatest  and best legit online casinos in Canada. New patrons will receive a Welcome Bonus of C$1 600, coupled with a variety of 700 + online slots games.

A speedy 24/7 customer support service is at your disposal. JackpotCity is a top-rated Microgaming online casino and your one-stop shop for online entertainment.