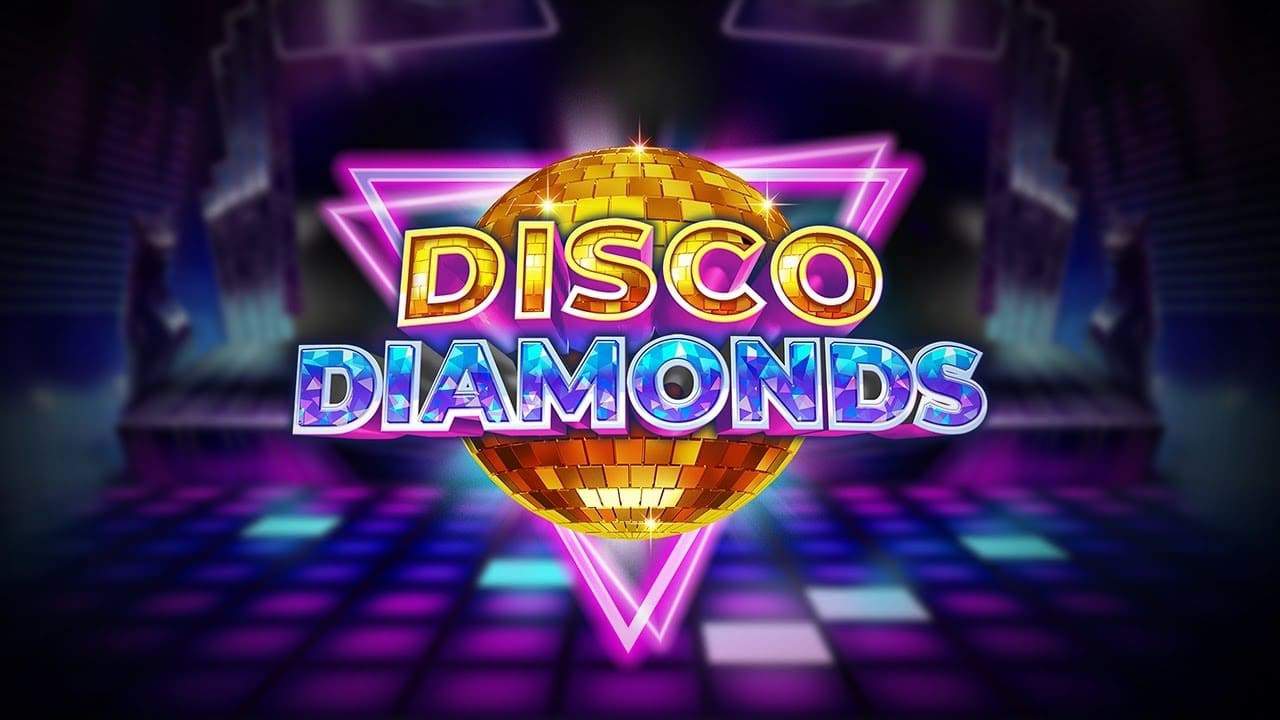 It’s time to take that disco call and to party and dance without being bothered about tomorrow. Lose yourself in genuine disco audio as you dance your way across the floor in order to snatch up some super prizes. Disco Diamonds is an online video slots game that is proudly brought to you by Play’n GO and is played on 5 reels, with 243 ways to win. If you are looking for legitimate online Canadian slots games, then this is your place to glitter and shine.

Before squeezing into your neon pants you shall have to place your bet, in order to get those reels spinning. Should you prefer to spectate this game and chill to the music, simply select the Autospin Function, sit back, relax and enjoy. Those wishing to “step it up” are encouraged to engage the Turbo Speed Function.

Way Wins are awarded for adjacent symbol combinations, in accordance to the information that is displayed in the Paytable and the Game Rules. When winning on multiple ways in a single game round, all winnings will be summed together. All gains from features (such as Free Spins, Bonus Games and / or Scatters – if applicable) will also be added to the Way Wins. All winning combinations are paid out at the end of a game round.

The Bonus Wheel Feature will be triggered when 3 or more Bonus Scatter Symbols land on reels 1, 3 and 5. The feature will award an INSTANT PRIZE or a Free Spins Feature.