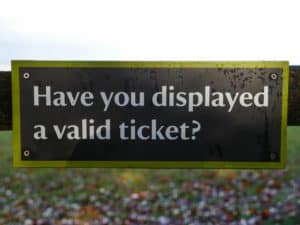 Manitoba has seen its biggest Lotto Max lottery payout to date, with a dizzying CA$60 million claimed by a lucky winner from Winnipeg.

John Chua, a lucky Manitoban with a winning Lotto Max ticket, has won a CA$60 million jackpot.  Chua noted that it took him and his family a while to comprehend that he is the lucky ticket holder and that their lives will now dramatically change for the better.

Chua admitted that he felt a bit jealous when he heard that an individual had won the jackpot, not realising at the time that he is, in fact, that lucky winner.  Chua’s mother, Angie, stated that the family did not believe him when he broke the news to them, since he is known as somewhat of a joker in the family.

John Chua has been a persistent lottery player and has been purchasing online tickets from playnow.com since November, when local retail sales were curtailed as a safety precaution.

The winning combination that made Chua a multimillionaire is the mix of the following numbers: 11, 21, 23, 25, 28, 41 and the bonus number 43.  To date, this has been the largest lotto payout ever recorded in Manitoba.

Chua collected his winning cheque from the Western Canada Lottery Corporation offices in Winnipeg, accompanied by his wife Johana, his mother Angie and his uncle Ben.  The winning money is expected to go towards constructing a new home, although the final spending plan has not been put in place yet.

Despite his sizeable win, Chua is determined to keep on playing the lotto, calling it quite entertaining.